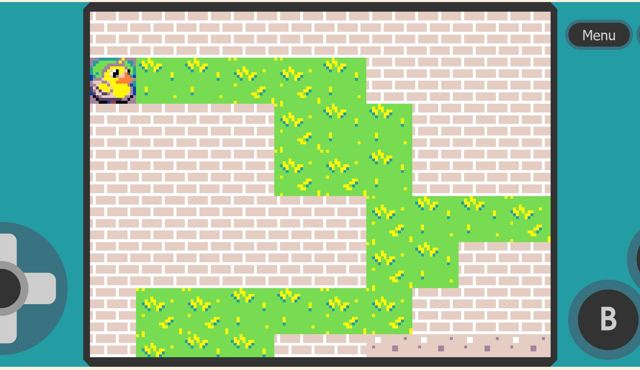 Year 5 celebrated 'All About Gaming' for their Topic last half term.

Children looked at the History of video gaming and the development of consoles over the years, using their Chronology skills to construct timelines. In addition to this children used map skills within Geography to create their own Gaming maps using coordinates. Various pieces of writing linked to the Gaming Unit, including writing their own game reviews and instructional texts on how to play certain video games. The unit came to a hugely exciting end with the children hosting a Gaming Celebration in the hall, where children from other year groups were able to come and see the work the children had produced, including the highlight, playing the video games children had created! Who knows, maybe some of the children have been inspired enough to be a computer game designer in the future!