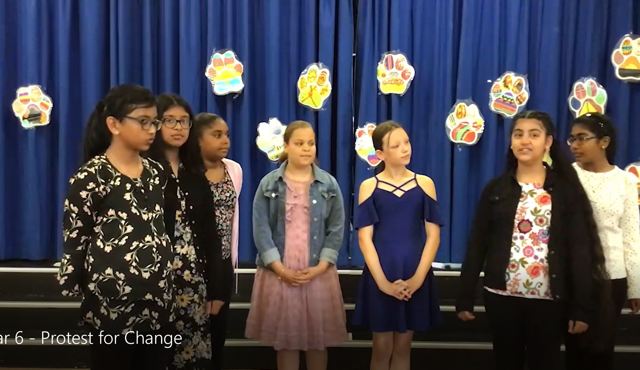 To conclude this fantastic year, the school proposed to make a Protest for Change, so we decided to get stuck in and decided to look at the existing breach between developed and developing countries. We used the metaphor of Wakanda to look at resources and how, the same way that Wakanda kept its own resources to ensure prosperity, many African countries could have developed differently if powerful occidental countries had not taken advantage of them in the past. To become experts, we learnt about their culture, and some of their most powerful resources such as cocoa, flowers or qualified staff (eg. Doctors). We focused on learning the demographical and economic reasons why these countries have not developed at the same pace as other more developed countries and the impact of the industrial revolution within this process.